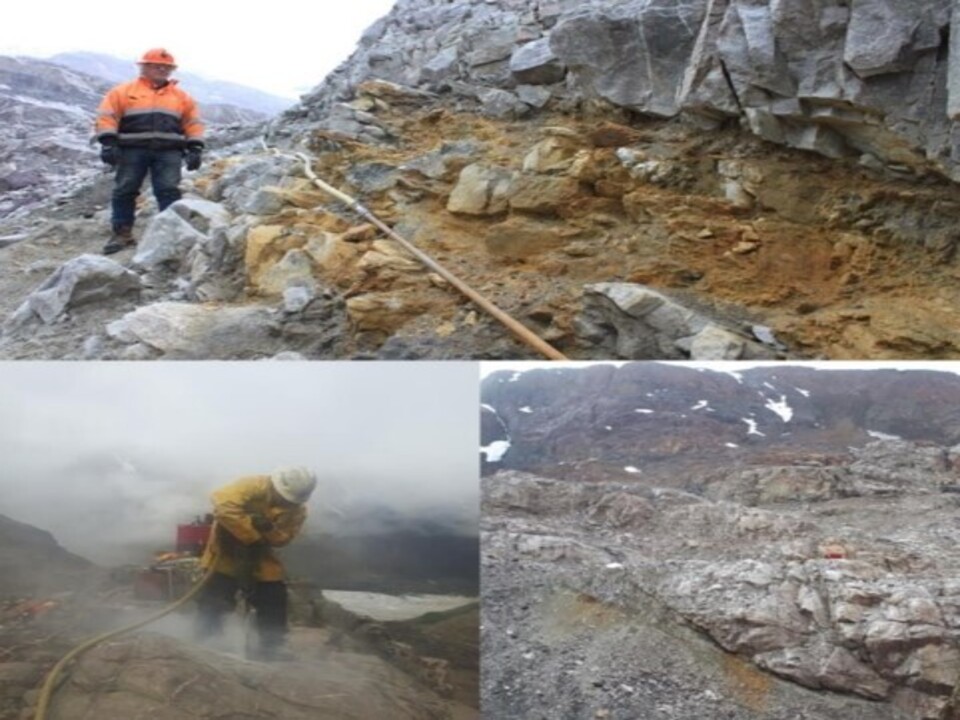 Vancouver, British Columbia – IDM Mining Ltd. is a Canadian mining company focused on exploring and developing the high-grade Red Mountain Gold Project located in the Golden Triangle of northwestern BC, 15 km east of the port community of Stewart. A feasibility study was completed in accordance with NI 43-101 guidelines, to estimate capital construction costs for the Red Mountain Project in 2017.

Following the feasibility study, Allnorth was retained by IDM Mining-BC Hydro to provide a “New Plant Energy Efficiency Study” to find and assess opportunities for improvements in energy consumption on the IDM Mining Red Mountain Gold Project. The objective was to identify energy savings in excess of approximately 300,000 kWh/year, which in turn qualified the Project for receiving BC Hydro energy-efficiency-program incentives. The Energy Study focused on three primary energy conservation measures to obtain its objectives, which included improving Ball Mill Grinding efficiency, Primary Mill Classification optimization, and Process Plant optimization. The detailed analysis of the identified energy conservation measures significantly exceeded the BC Hydro target. This reduction in energy consumption will lead to, not only a lower operating cost for IDM Mining, but will also reduce the Project’s impact on the BC Hydro grid.

Allnorth, with its vast experience in the mining sector, continues to engage with its clients in providing solutions that result in financial savings and a positive impact on the environment, by identifying and reducing inefficiencies in their Projects.

Allnorth is a multi-discipline engineering and construction services company that serves hundreds of domestic and global clients in the Mining, Pulp & Paper, Oil & Gas, and Infrastructure sectors. Founded in 1978 and headquartered in Vancouver, BC, Canada, Allnorth is growing rapidly with 16 offices and more than 450 team members. Allnorth’s success is based on the organization’s core principles of client service, integrity, empowering team members, and quality management practices.

About IDM Mining and the Red Mountain Gold Project

IDM Mining Ltd. is an exploration and development company based in Vancouver, BC, Canada, focused on advancing the Red Mountain Gold Project towards production. The 17,125 hectare Project is located in northwestern BC, 15 km northeast of the mining town of Stewart. IDM recently announced increased high-grade, near-surface measured and indicated resources. Located near a paved highway and grid power, IDM envisions bulk underground mining methods at the Project, with gold-silver doré produced on site.

Read more about Red Mountain which is now 100% owned by Ascot Resources.