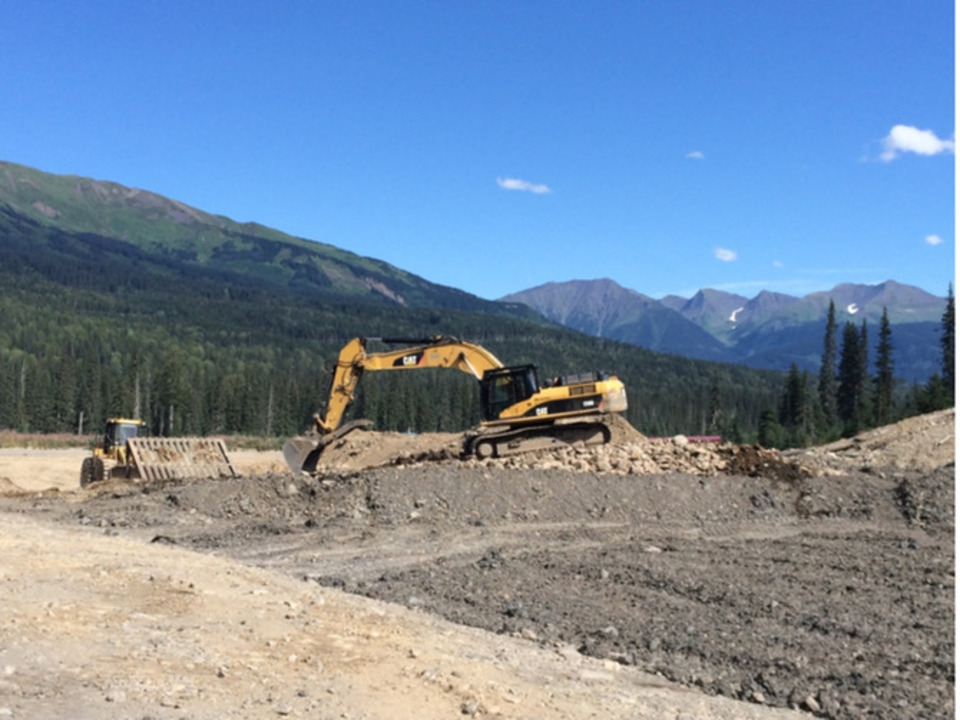 This article is largely cited from the Prince George Citizen Newspaper article of January 28, 2020

When it comes to international capital markets and mineral exploration, British Columbia has a perception problem – that the province is a risky place to invest because 110% of its land base is claimed by First Nations.

This perception problem is one the BC Regional Mining Alliance (BCRMA) – which includes the Nisga’a and Tahltan Nations – has been trying to counter. Many First Nations in BC eagerly seek to partner with mining companies to bring new mines into production. The BCRMA is a partnership between the BC government, the Nisga’a and Tahltan Nations and several mining companies operating in northwestern B.C.

The message they are trying to spread is that, when it comes to mining, BC is open for business and it is a sector that enjoys the support of First Nations – at least in northwestern B.C. The region is geologically blessed with gold, silver and copper, has power from the Northwest Transmission Line and is home to supportive First Nations.

The Tahltan  have had a particularly good relationship with mining and have spent considerable resources and energy on capacity building and skills training. The result, according to Tahltan elder Jerry Asp, is full employment for his people. Asp was inducted into the Canadian Mining Hall of Fame for his efforts to bring his people into the mining sector.” We had 98% unemployment in the winter and 65% unemployment in the summer in our nation,” Asp told Business in Vancouver. “And we took it to zero.”

Citing a presentation given by Tahltan Central Government President Chad Day, Asp said 400 Tahltan people are employed in the mining sector – 300 in operating mines like Red Chris and 100 in exploration. “We’re earning somewhere in the neighbourhood of $30 million annually in wages to the Tahltan,” Asp said.

But the perception that BC is a risky place to try to build a mine doesn’t help, although it is not just a BC problem. There are a dozen prospective new mines in the region at various stages of development, but to date, only two have gone into operation since the $746 million Northwest Transmission Line was completed in 2014, namely the Red Chris Copper and Brucejack gold mines.

Peter Robb, assistant deputy minister of energy, mines and petroleum resources, said the construction of the Northwest Transmission Line was expected to kick-start a whole new generation of mines in the northwest. “It hasn’t had the impact we wanted yet,” Robb said. “We thought mines would be flying off the shelf and really come together quite quickly.”

But there has been a flight of investor capital from the junior mining sector, especially among the “generalist” investor, Matt Dugaro, executive director of investment banking for CIBC, said at a panel discussion on finance at AME’s January conference. At the beginning of the decade, about $8 billion in equity financing went into the junior mining sector, said Joe Mazumdar, an analyst with Exploration Insights; at the end of the decade it was down to $2.1 billion. About half the money going into exploration and development projects is coming from private placements, Dugaro said, with the rest coming from other financing sources like streaming. “We need to see the generalist investor come back to the sector,” he said.

As for international investors and mining majors, the mining alliance wants to make it clear: they can get mines built in B.C.

Tahltan – Allnorth Consultants Limited Partnership is a limited partnership between the Tahltan Nation Development Corporation (TNDC) and Allnorth Consultants Limited for the provision of engineering, design and construction services to all potential and operating businesses within the traditional territory of the Tahltan First Nation. Services include engineering, surveying, construction management, exploration and geoscience, materials testing, permitting and compliance, environmental, forestry and mapping.

Allnorth is a multi-disciplinary engineering and construction services consulting company, servicing clients in the Mining, Oil & Gas, Infrastructure and Pulp & Paper sectors. With offices across Canada and the U.S., we provide a single point of contact to clients looking for smart and practical solutions for their project needs.