Located on the northwest coast of British Columbia (BC), Rio Tinto’s Aluminum smelter in Kitimat is one of the largest manufacturing complexes in the province. Rio Tinto invested $6 billion in the modernization of the smelter in Kitimat,  thereby securing decades of economic prosperity in the region.

The Kitimat smelter is powered by the Kemano Powerhouse, situated in Kemano, BC, which receives water from the Nechako Reservoir via a single tunnel that is over 60 years old.

A second tunnel has been part of Rio Tinto’s planning for several decades and was constructed as part of the original project. The second, 16 km tunnel will allow Rio Tinto to conduct repairs and maintenance on the existing tunnel without shutting down Kemano and Kitimat operations.

This final phase included the excavation of 7.6 km of new tunnel and the refurbishment of an 8.4 km portion of the second tunnel that remained from the mid-1950s. Download Rio Tinto’s project brochure.

Allnorth is proud to be part of the team that supported Rio Tinto with this project from providing materials testing services, construction survey and quality control, to structural engineering services for a temporary underground tunnel bridge.

Allnorth was responsible for construction layout and final 3D scanning at project completion as well as third-party gyro survey. The construction survey scope of work included the successful milestone completion of the tunnel boring machine (TBM) breakthrough in October 2021.

In 2021, Allnorth’s team of bridge specialists designed a temporary underground bridge within the tunnel to facilitate moving construction equipment such as transit mixers, scoops, and shotcrete spraymecs during the winter into the tunnel.

The bridge was constructed over the existing T2 downstream rock trap to allow vehicles up to 35 tons to transit upstream. It includes an intricate series of steel supports underneath, which can withstand the heavy underground equipment as it travels up and down the tunnel. Construction was completed by Bridgemans Marine Transport LP, and end inspection was performed by Allnorth.

In 2018, Hatch engaged Allnorth to provide third-party construction survey services in support of the 16 km tunnel project and associated roads and site infrastructure. The scope of work included underground quality assurance survey services to verify the Main Civil Works (MCW) Contractor’s survey control and complete tunnel alignment checks at predetermined stages of construction. Prior to the commencement of any construction works, Allnorth completed a topographic survey of an existing 2,600 level muck pile as well as a LiDAR scan of the T2 Intake Stub Tunnel. Our team also provided quality assurance review and verification of incoming project survey data, in addition to road repair quantity surveys.

Initially, Allnorth performed offsite laboratory testing which, due to the remote location, led to a delay in returning test results within the Canadian Council of Independent Laboratories’ (CCIL) required deadlines.

To address this issue, Allnorth recommended and provided an onsite CCIL certified laboratory, which was approved and functional in January 2021. Allnorth’s onsite laboratory provided up-to-date quality control results to support project efficiencies by catching and resolving issues in real-time.

Allnorth’s involvement with the project dates back to 2013, with the provision of materials testing services for concrete and shotcrete for the tunnel maintenance and repairs on the Kemano penstocks which had not been completed since the mid-1950s.

The scope of work for the project was the water diversion of one tunnel to the other for inspection and repair purposes. The work involved the excavation of temporary and permanent galleries between two existing hydropower tunnels, excavation, and construction of valve chambers, replacement and installation of eight new 3 m diameter valves, welding and concrete backfill with steel pipes (3 m diameter) and connection of new lines to the existing penstocks 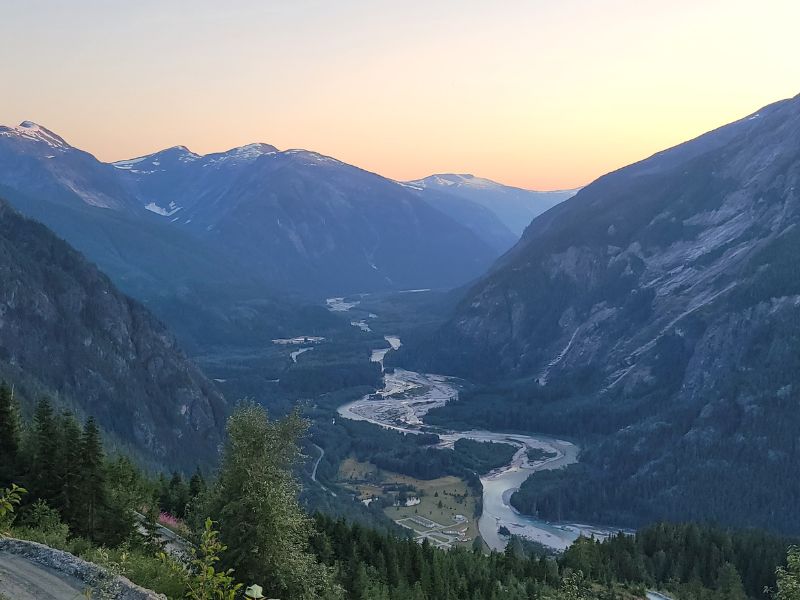 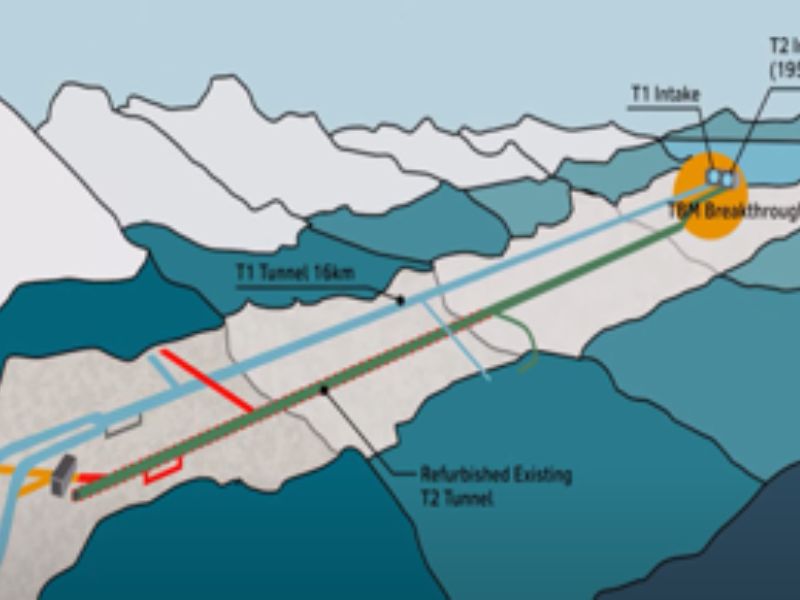 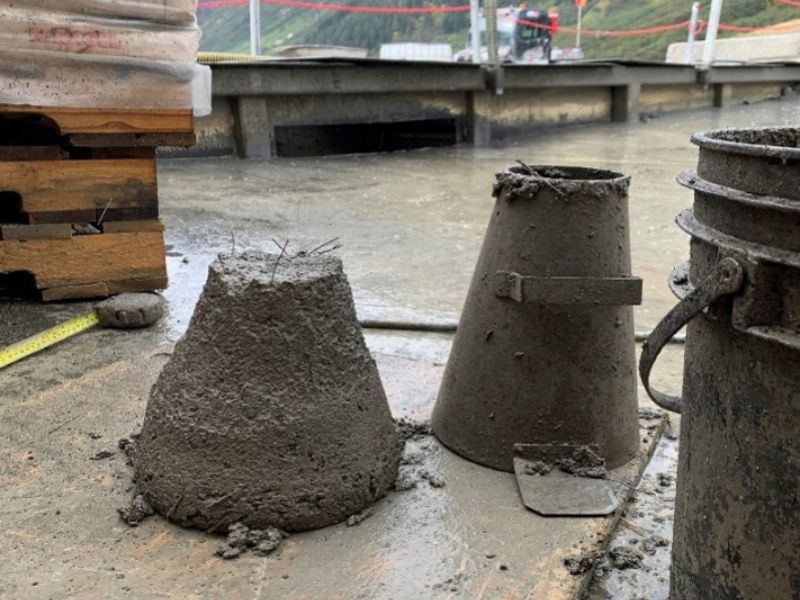 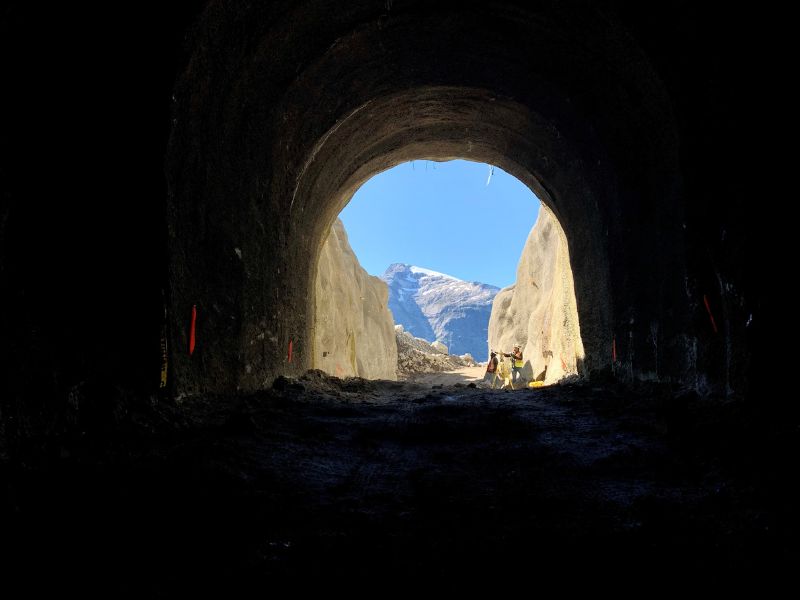 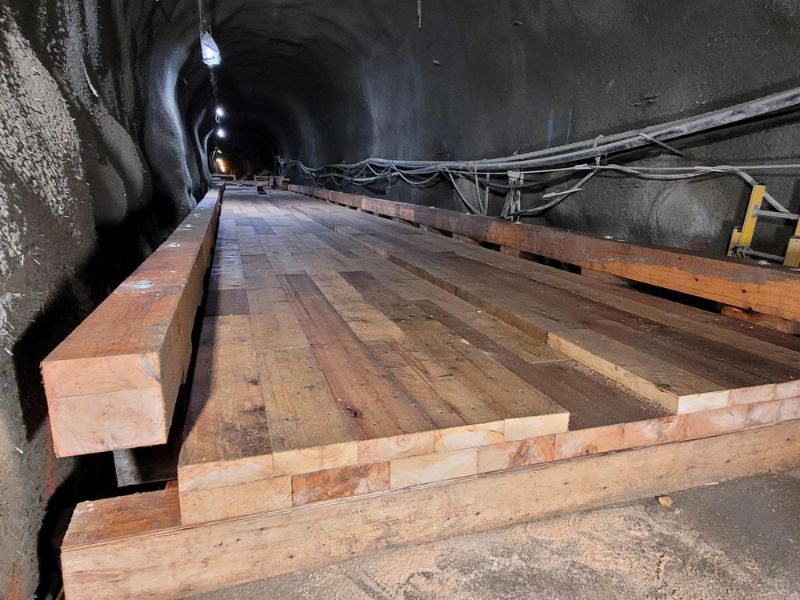 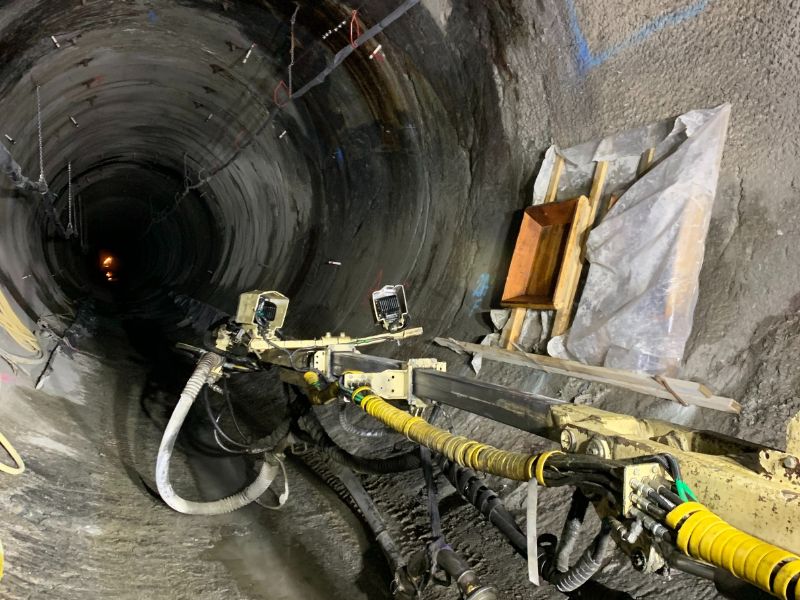