Glenrosa Road is major connector to Highway 97 in West Kelowna, BC. The City of West Kelowna engaged Allnorth to provide design and construction management services for the Glenrosa Road Improvement Project, which involved three projects, designed, tendered, and constructed as a single project; with costs and budgeting separated, and finally constructed as individual projects. These three projects included road widening, intersection improvements, plus pedestrian and vehicular safety upgrades to Glenrosa Road, sidewalks and retaining walls along McIver Road, and drainage improvements to McTaggart Road.

As the lead engineering consultant for this project, Allnorth had to consider all general aspects of a road design including vehicle, pedestrian and cyclist movements as well as the drainage system. Standard items for consideration included, but were not limited to, road and intersection alignments, cross-sections, turning lane alignments, sidewalk configuration, street lighting, existing tie-ins, retaining wall requirements, existing bedrock, groundwater levels, and environmental impacts. Overall, Allnorth was responsible for preliminary design, detailed design, public engagement, tender preparation and construction services with details per project as follows:

In addition, Allnorth obtained all necessary approvals in advance of the construction schedule. These approvals involved the MOTI, a key stakeholder and overall approving authority for roadways within West Kelowna. The City of West Kelowna provided utility approval for the installation of drainage improvements. The Interior Health Authority provided approval for a new looped watermain along McIver and Glenrosa roads, and finally, a Section 11 approval was provided for drainage discharge into McDougal Creek. 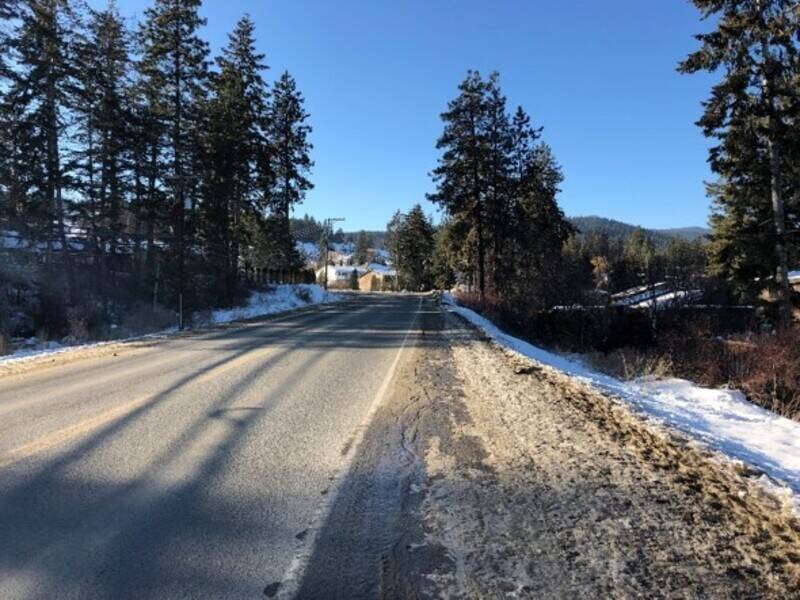 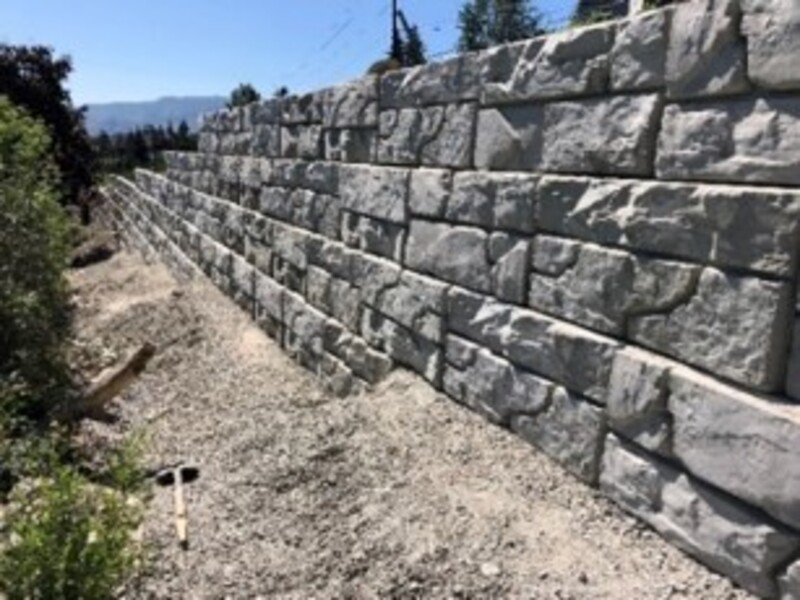 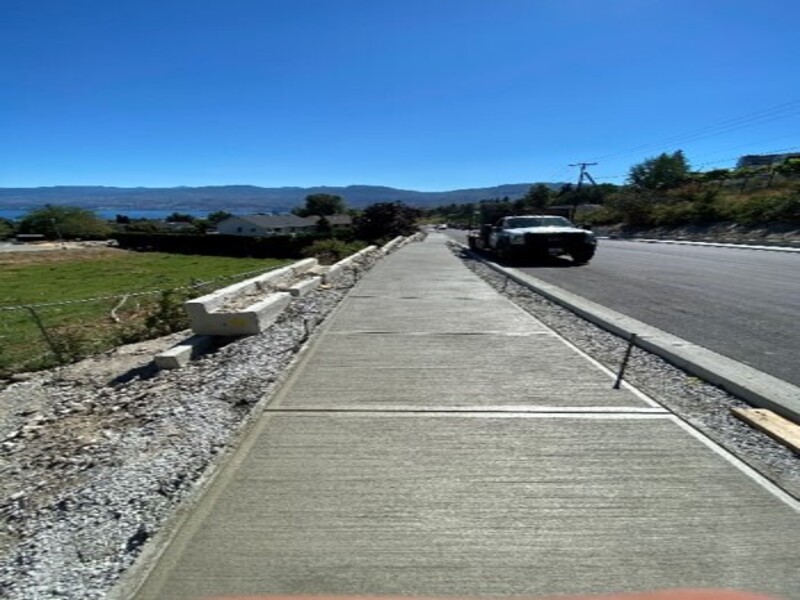 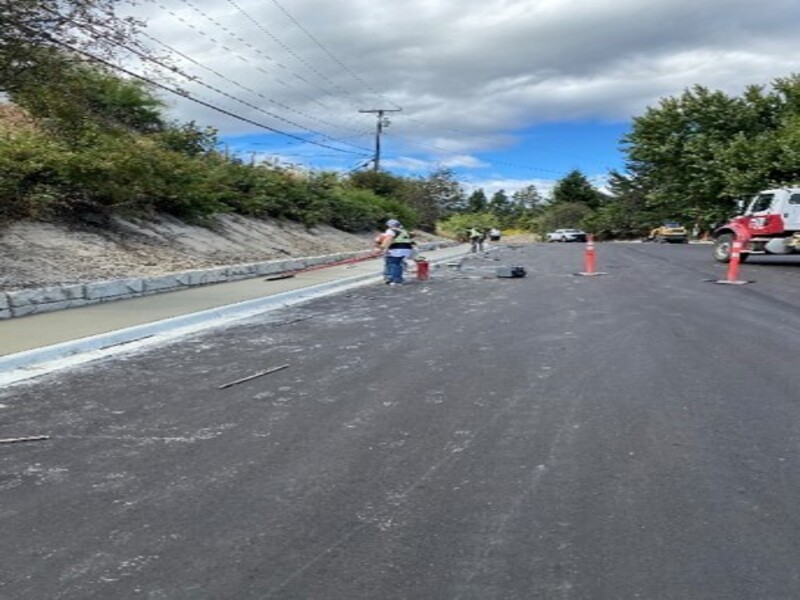 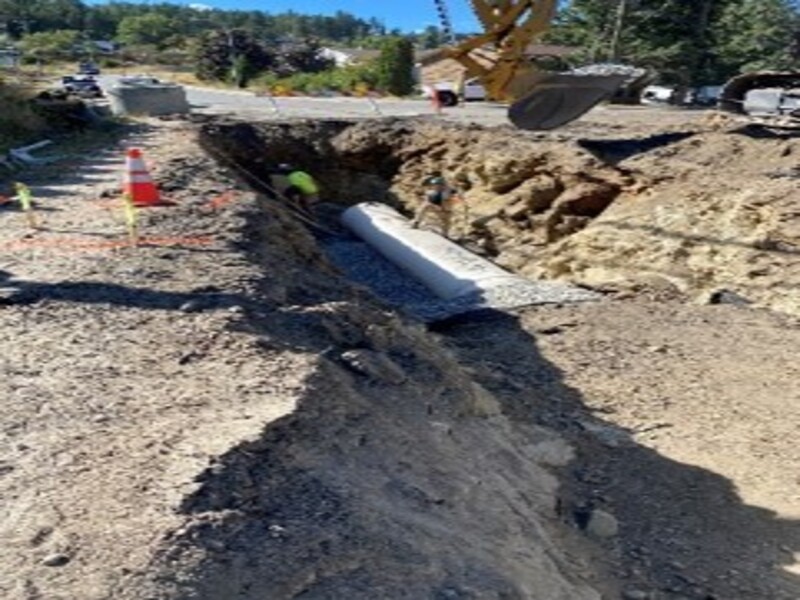 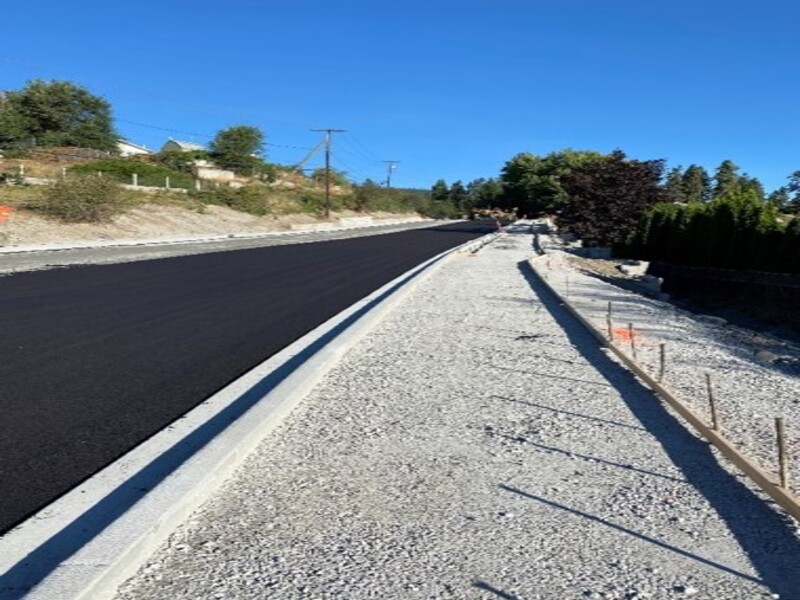