Highway 63:01 is a Level 1 Highway (future freeway) under Alberta Transportation’s service classification system that forms part of the National Highway System as well as Alberta’s High Load Corridor.  Within the construction zone, Highway 63 is currently a two-lane highway following a general north-south orientation.

This project ties into the recently completed 240km of twinned section of Highway 63 stretching from Highway 55, just outside of Grassland, up to Fort McMurray, Alberta.

The accelerated twinning of Highway 63 was completed as part of the Alberta Government’s commitment to building Alberta’s economic future and providing a transportation network that helps move goods across Alberta to local, national or international markets.

Urban improvements within the Hamlet of Grassland was completed including repairs and replacements of curb & gutter and sidewalk, replacement of light standards in poor condition and access management. 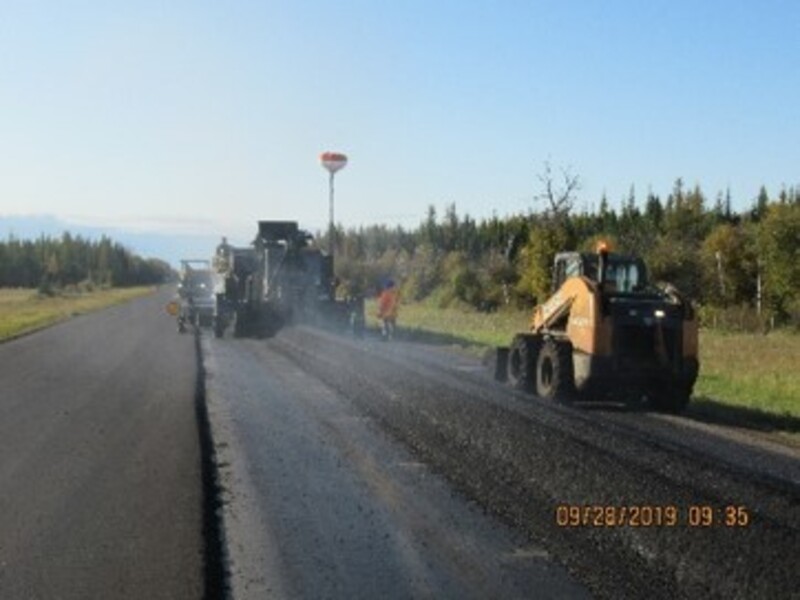 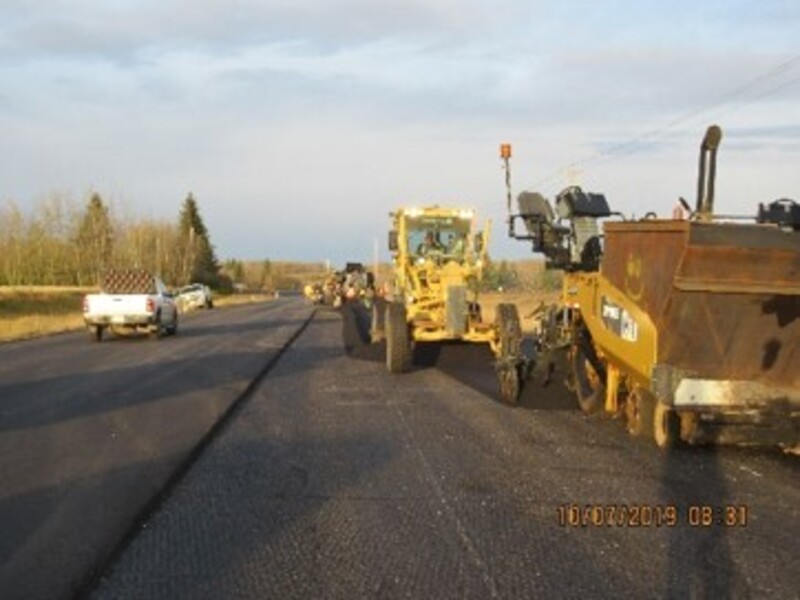 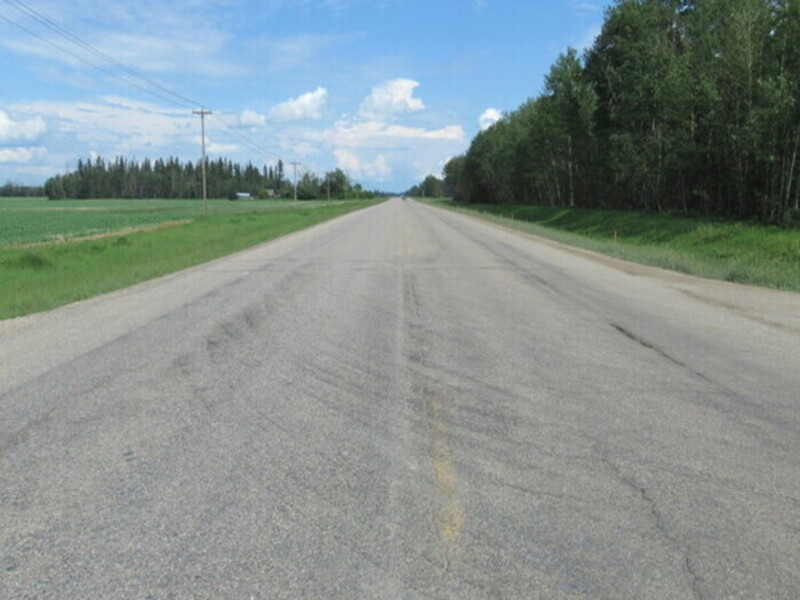